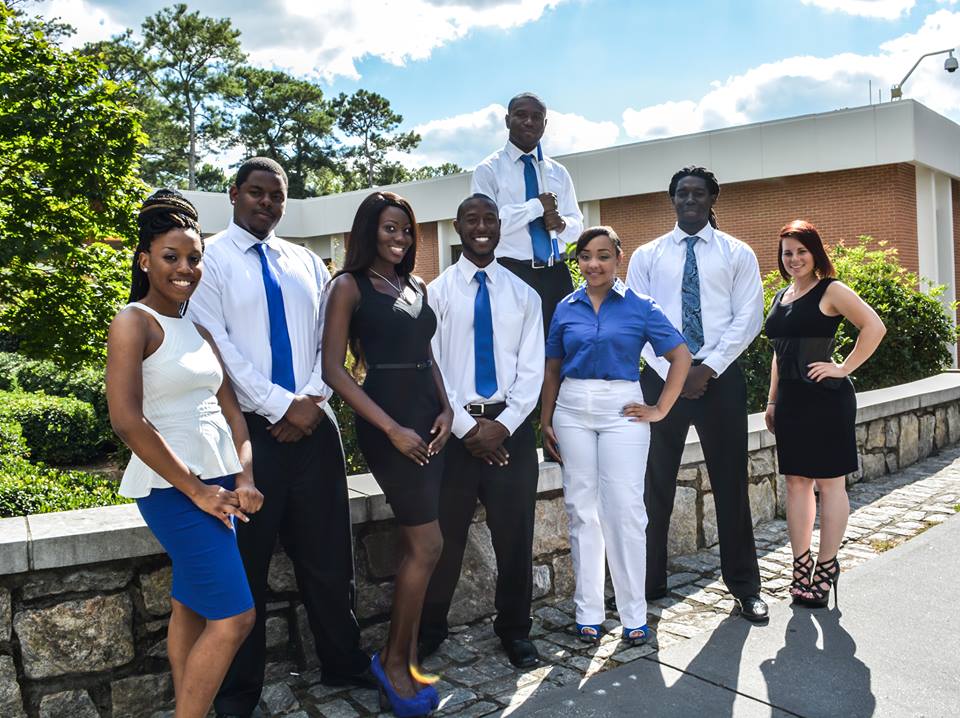 From the outset, the TriBeta (Beta Beta Beta) Chapter of Phi Beta Sigma Fraternity, Incorporated has firmly established themselves as pioneers on and off the campus of Clayton State University in Morrow, Georgia. Chartered by three visionary brothers on November 16, 2001, the chapter has since then solidified its role as a leader in the Metro-Atlanta Greek community. Throughout the year these brothers are active participants in AIDS Walk Atlanta, Clayton County’s Relay for Life, and Downtown’s March for Babies. These brothers emphatically “Celebrated the Strength of Our Legacy” by winning the Fraternity Scholastic Achievement Award for the second time in row by having the highest cumulative semester GPA of all campus fraternities. The TriBeta Chapter of Phi Beta Sigma Fraternity, Incorporated has consistently upheld the shield by striving for the Best Performance of Duty in all of their endeavors. They are indeed, G.O.M.A.B in every sense of the word. 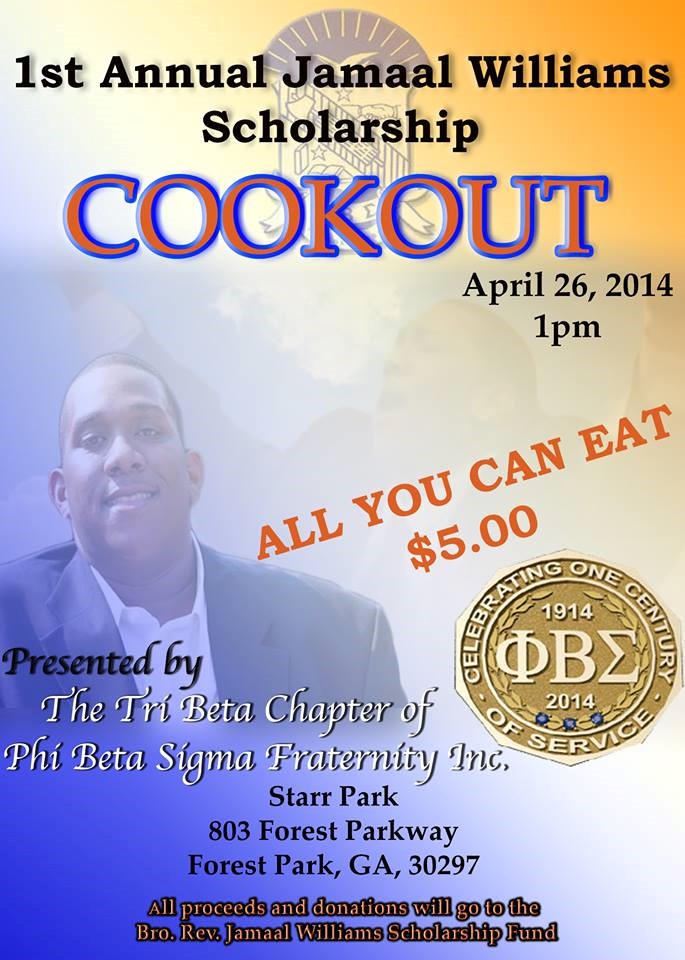